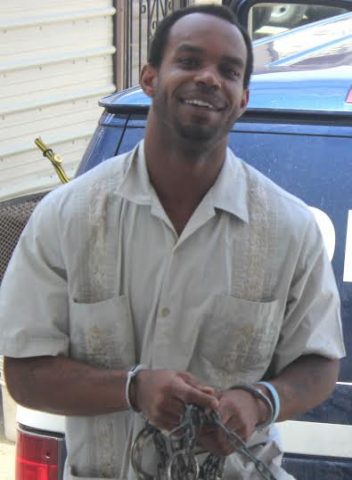 By Aaron Humes: Next Wednesday, June 15, Supreme Court Justice Adolph Lucas will give his ruling on the murder trial of 30 year old Burrell Boom resident, Shane Gillett, accused of the April 2011 murder of the brother of National Hero 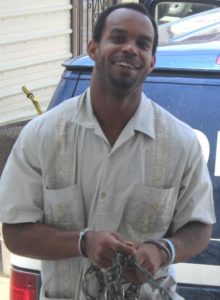 , George Price, who was killed inside his home more than five years ago.

Gillett is being tried without a jury. Gillett allegedly confessed to the crime, which led to his detention for murder some four months later in September of 2011.

It is alleged that he confessed to his neighbour, a female who later told police that Gillett told her that he killed Samuel Price.

Police also testified in the trial that Price gave a caution statement confessing to the murder.

In that caution statement, they alleged that Gillett told them,  that he claim he was riding his bicycle on the high way and when he passed Price’s house, he remember that Price has a lot of guns stored inside his home and that some years earlier, Price had shot an intruder.

He forced his way in, threatened and tortured Price to give up the guns, but when he refused, he allegedly beat him to death with an object.

Gillett testified from the witness stand that he never confessed to his neighbour, whom he says he was in a relationship with and refused to let it go further. He also denied voluntarily confessing to police, whom he says beat him and tasered him while handcuffed.

Members of Price’s family and relatives were present during the trial.