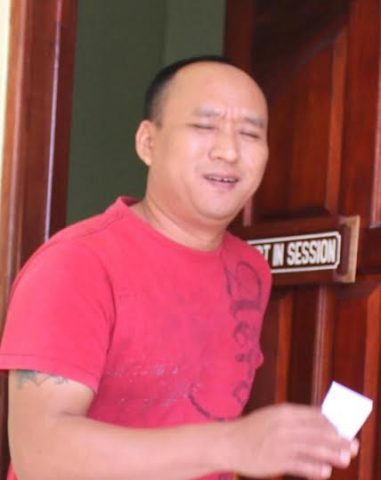 By Aaron Humes: Chinese businessman Jian Jiang, the owner of a shop in Ladyville, was fined $149,085 today by Senior Magistrate Sharon Fraser 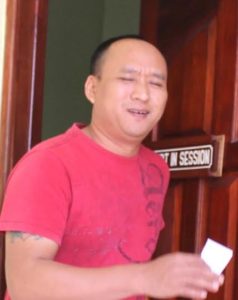 Jiang was fined 3 times the market value of the vehicle a Mitsubishi Montero. Jiang was also charged with acquiring possession that tampered with but the prosecution was unable to substantiate that charge.Jiang was given until December 31 to pay the fine.

If he defaults on payment he will serve 2 years. In 2010 Custom Officer Adrian Gibson went to Jiang’s shop and found the Mitsubishi and saw that the VIN number was welded on to the chassis and that no duty was paid.

As a result, in 2011, Jiang was charged. Jiang testified that he bought the Mitsubishi for $30,000 and he did know the duty on it was not paid. Investigation revealed that the Mitsubishi was previously owned by a Mennonite farmer before it was sold to the person Jiang bought it from.