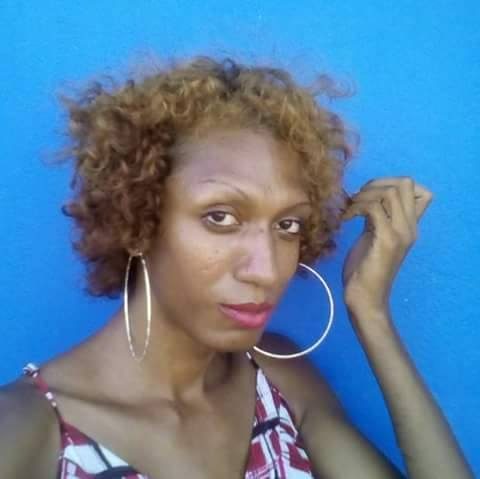 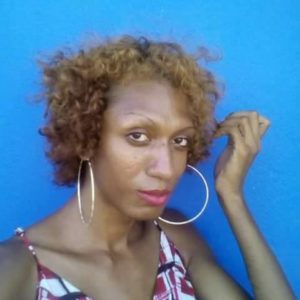 By Aaron Humes: The death of transgender Porfilio Rodriguez – self-styled Vanessa Champagne Paris – was not due to suicide by poisoning, but was of natural causes.

This was the conclusion of a post-mortem examination done at the Karl Heusner Memorial Hospital morgue earlier this week.

Independence Police say breathing difficulty led to Paris’ passing, after Paris was rushed to Southern Regional Hospital in Dangriga over the weekend after complaining of stomach pains.

Paris first came to national attention for being harassed and insulted on a Belize City street, which occured in 2014. Paris had been dressed in women’s clothing and the incident was captured on video.

Later, Paris had multiple run-ins with the law and fell out with LGBT activist Caleb Orozco after a reported incident at his Belize City residence.

Paris’ mother died two weeks ago and reports suggest Paris made plans for a funeral as well. The family has declined further comment.