Moist and unstable conditions continue over our area 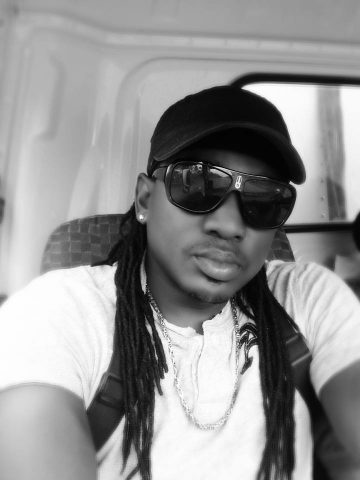 By BBN Staff: A press release issued by the National Garifuna Council (NGC) yesterday, condemns the “senseless killing” of its son who was a musician, 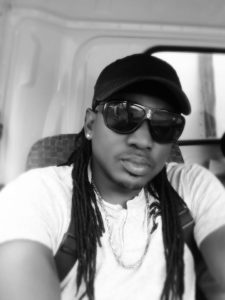 Rodriguez was killed in an attempted robbery at Havana gambling shop in Dangriga on Friday night when three gunmen entered and fired one shot which grazed a male person and hit the widely loved artist to his face.

The release states that discontent has been brought to residents by such a cowardly act and it should not be tolerated in Garifuna, or any other communities. It urges residents to work with the police by sharing any information that could assist in investigations, in turn resulting in convictions.

It goes on to say that all Garinagu are affected when a productive one has fallen in such despicable manner, since the Garifuna mantra and core of Garifunadüaü is, “I for You and You for Me”.

NGC’s release ends by asking for guns to be put down and expressing condolences to Rogriguez’ wife, child, all other family members, as well as Dangriga and Hopkins communities on the loss of a young, talented Garifuna brother.