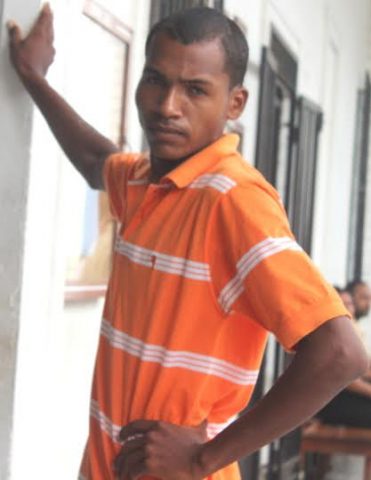 By BBN Staff: Two men, Goldburn Seguro and his nephew, Hilbert Seguro, were charged with possession of Hicattee when they appeared today before 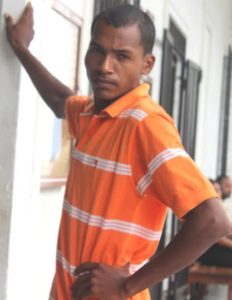 They pled not guilty to the charges and they were According to reports, Fisheries officers spotted Goldburn in a taxi car at mile 14 on Phillip Goldson Highway and they pursued him.

They did not intercept the car until it reached the junction of Lord’s Bank Road and Phillip Goldson Highway. When they searched the car they reported that they found one female Hicattee.

The officers also reported that when they went to Hilbert’s residence in Biscayne they found 3 Hicattee in one area and the net in another area. 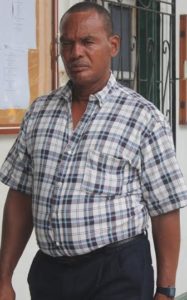