Deportee charged with failure to report 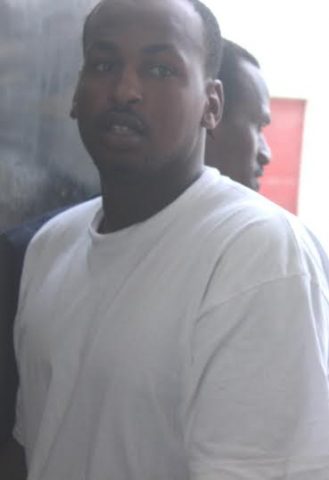 By Aaron Humes: Men and women deported from “abroad” after serving time for criminal offenses are made to honor the unusual requirement of signing in with law enforcement here as a way of keeping tabs on them. 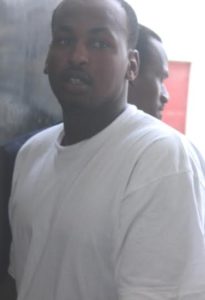 After being warned previously after missing a scheduled sign-in, a second offense left 25 year old Keith Flowers of Belize City in debt to the court to the tune of 400 dollars.

Flowers appeared before Magistrate Emmerita Anderson and pleaded guilty; he explained that on Sunday, June 5, he felt ill and so went to a doctor to obtain a medical form to explain to the court why he would not go in to sign on Monday at the Gang Suppression Unit headquarters.

When Flowers showed up at the GSU office on Tuesday he was promptly detained and later charged.

Magistrate Anderson was not entirely convinced, as the “doctor paper” he submitted did not appear genuine – it was not properly filled out and the name of the medical center he attended did not clearly show up on the form. She accepted his guilty plea; the debt is due by September 8, 2016, otherwise Flowers goes to jail for 4 months.

The office of Police Commissioner Allen Whylie first wrote Flowers to say he was to sign in every Friday; when he missed a Friday he was warned and thereafter written that he must appear on Mondays, Wednesdays and Fridays.