24 year old Alston Leon Smith is on remand for gunplay on Mopan and Ebony Street! 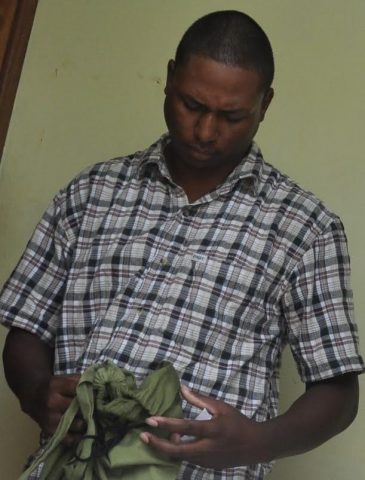 By Aaron Humes: Belize City security guard Nikolai James, 28, will have to stand trial at the Supreme Court for the offense of unlawful sexual intercourse with a girl under the age of 16. 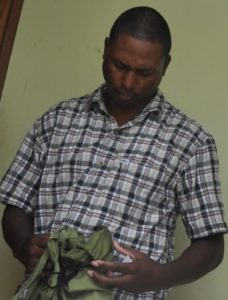 James and attorney Oscar Selgado chose not to challenge any of the evidence presented to the court by the prosecutor, Inspector, Egbert Castillo, inlcluding witness statements and a consent certificate; the medical legal form confirming intercourse with the teenager.

Chief Magistrate Ann-Marie Smith upheld the standing bail for James, who reports to court in October.

While the minor and her mother reported the incident which took place in April of 2015, the minor told police that James was her boyfriend.

The child’s mother became aware of her relationship with James after the high school student slept out of her house and the mother became worried.

Upon her return she told her mother where she was and as a result of that, a report was made to the police and James was arrested a week later.