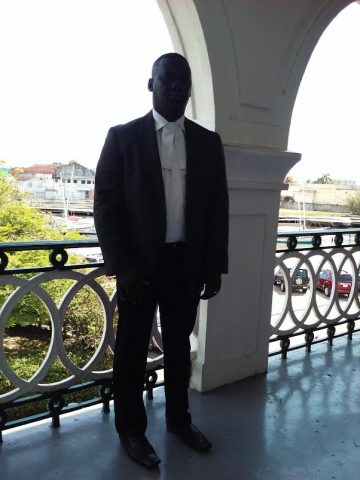 By Aaron Humes: The Caribbean Court of Justice (CCJ) has dismissed an application in its original 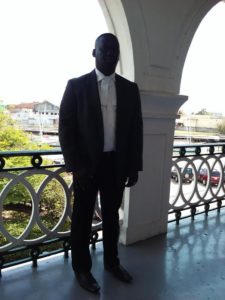 jurisdiction by Jamaican Maurice Tomlinson against the immigration laws of Belize and Trinidad and Tobago.

Tomlinson alleged that the existence of laws purporting to deny homosexuals and prostitutes entry discriminated against him under the Revised Treaty of Chaguaramas; however the court found that he had no valid reason to assume his rights would not be respected under either state’s law, since he had provided no evidence of same.

Deputy Solicitor General Nigel Hawke claimed vindication for Belize but allowed that there are still questions to be answered for which he would read the judgment further.

Each party pays its own costs.