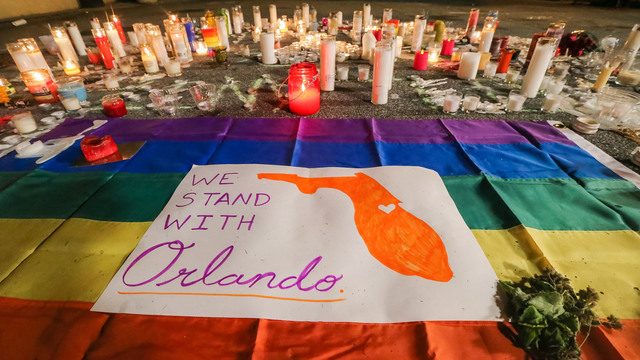 By BBN Staff: In a press release issued late this evening the Government of Belize condemned the mass shooting in Orlando, Florida this past weekend.

Here is that press release in its entirely:

The Government of Belize expresses distress and sorrow over the senseless killing and injuring of innocent citizens in Orlando, Florida on June 12, 2016.  The Government extends its condolences and prayers to the families and friends of those killed and injured in this tragic incident.

This horrible mass shooting in a nightclub serves as a reminder to all of the ever-present threat of terrorism and indiscriminate violence.  The Government condemns these unjustifiable and savage attacks against innocent civilians and stands in solidarity with the United States of America during this very difficult period.

The Government reiterates its commitment to cooperate with the international community to fight against this scourge to our common humanity. 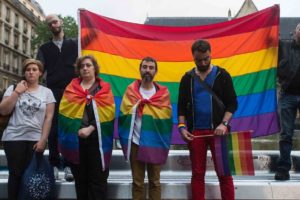