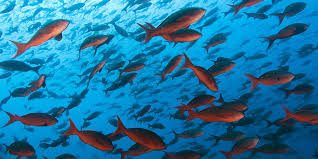 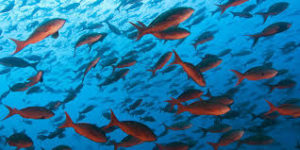 By Aaron Humes: Trouble has been reported with fishermen in the village of Crooked Tree off the Philip Goldson Highway.

Last week a majority of the village’s fishermen were stopped from getting into the waters on a scheduled “haul day,” when fisher folks are allowed to catch fish in the lagoon within the wildlife sanctuary for their own consumption as well as for retail.

Thing is, they were told that they needed official licenses, which they say is short notice and contrary to a prior agreement that they would be allowed to fish without such licenses.

Police had to be called in and one man, Anthony McDonald, was detained at Ladyville police station after it was found that his license had expired. He was released without charges the following day, Friday.

Today, Fisheries Administrator Beverly Wade says they do not control fishing activity in the area; only the handing out of fisherman’s licenses.

Wade directed reporters to the Forest Department to find out why the mix-up. We will continue to follow the story.