Xunantunich tells more about her past in archaeological find 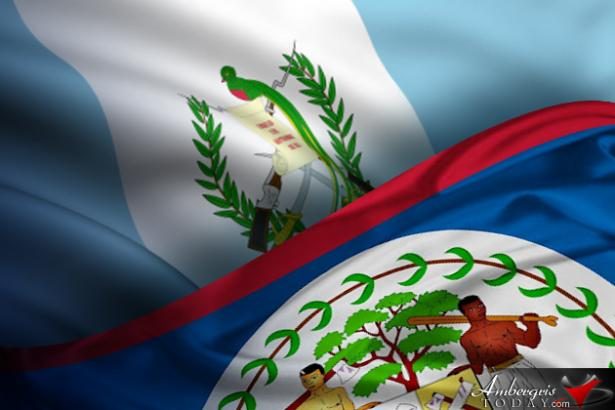 By BBN Staff: Guatemala claims that the Belize government’s interpretation of the meetings in Instabul is wrong. 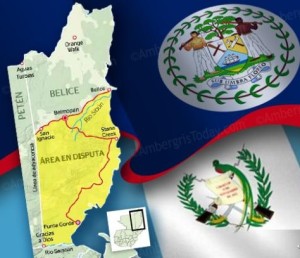 In a document leaked yesterday, a diplomatic note from the Embassy of Guatemala in Belize, rejected GOB’s statement that the agreements included Belizeans having free access to the Sarstoon River, which, Guatemala reiterated in that note “is an integral part of its territory.”

That note was sent to government some four days after it had declared that “there will be untrammelled traffic for Belize’s military and civilians along the Sarstoon.”

It goes on to state that the only agreement reached surrounding the Sarstoon was that “the heads of both armed forces will have to define the procedures to be enacted in the river until the final mechanism is agreed.”

When asked about it, Foreign Minister Wilfred Elrington said that Belizeans should use the river while both sides work on a cooperation mechanism.