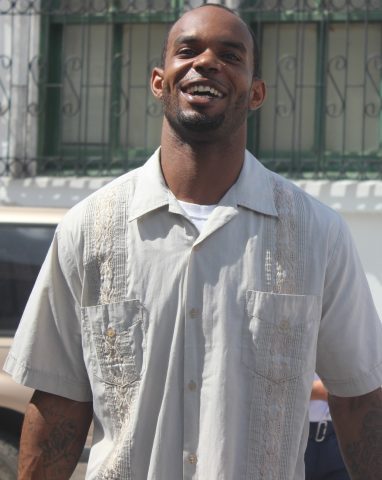 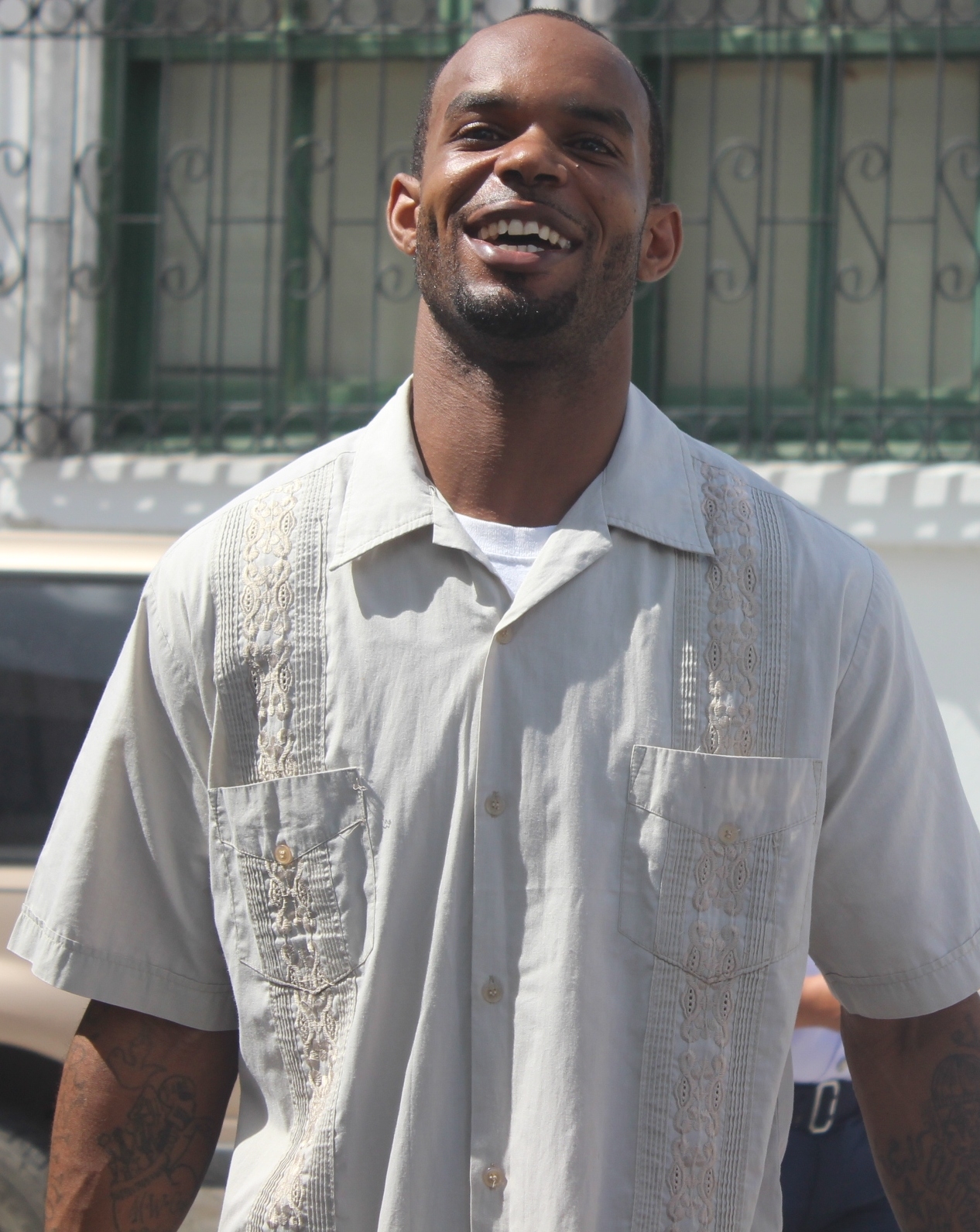 By Aaron Humes: Thirty year old Shane Gillett, an air condition and refrigeration maintenance technician charged with the murder of 84 year old Samuel Price, the brother of former prime minister George Price, was acquitted of the charge today by Justice Adolph Lucas in a trial that was without jury.

Price, who lived alone at mile 5 and a half on Phillip Goldson Highway, was killed on April 15, 2011. He was bludgeoned with a blunt object and there were injuries to the back of his head, the side of his head and his body. His skull and one of his ribs were fractured. His body was discovered the following day by relatives. He was partly immersed in a tub of water.

The Crown, represented by three Crown Counsels, had called 10 witnesses. But the main evidence it relied on were alleged oral and written confession statements from Gillett. With regard to the oral confession, one witness, who was a neighbor of Gillett where he lived in Burrell Boom, testified that Gillett told her he killed Price. But Justice Lucas found her to be an unreliable witness because she had testified to more than what she gave the police in her statement. Her reason for that was that the police did not record everything she said.

Justice Lucas also found that the police officer who testified that he recorded the caution statement from Gillett, was unreliable because he unable to answer certain questions put to him by attorney Leeroy Banner who represented Gillett. In addition to that, none of the three police officers who testified, were unable to say whether Gillett was fed or given anything to drink while he was in police custody during the 36 hours he was in police custody.