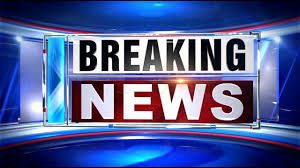 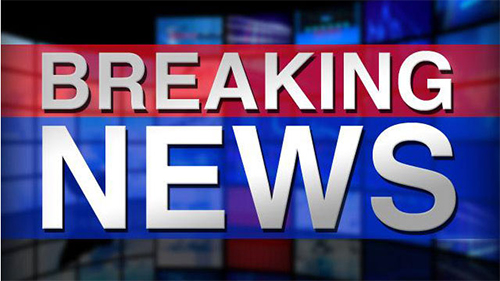 By Aaron Humes: CEO in the Ministry of Health Dr. Ramon Figueroa confirmed this afternoon that former coast guard officer Audibaldo Monima has resigned after being controversially appointed as Health Manager for the Northern Region.

According to Dr. Figueroa, Monima chose to resign after being confronted with an option to be terminated or to leave voluntarily. He was not available for further comment.

The appointment raised the ire of many within the public health sector, who believe he is not qualified for the post.

On Wednesday, the People’s United Party, via its Northern Caucus, issued a release demanding that Minister of Health Pablo Marin or his deputy Angel Campos terminate Monima’s employment because he does not meet the minimum academic requirements for such an important position.  Not only does Monima’s appointment fly in the face of the Public Service regulations, the party states, but it is also, quote, “disrespectful of every qualified Belizean who has acquired the specialized skills to fill this position.” The P.U.P. release goes on to say that residents of Orange Walk and Corozal towns are wary of Monima’s appointment as they are forced to access inferior health services at the Northern Regional Hospital.  According to the statement, just a week ago that facility was unable to perform surgeries.