Moist and unstable conditions to prevail 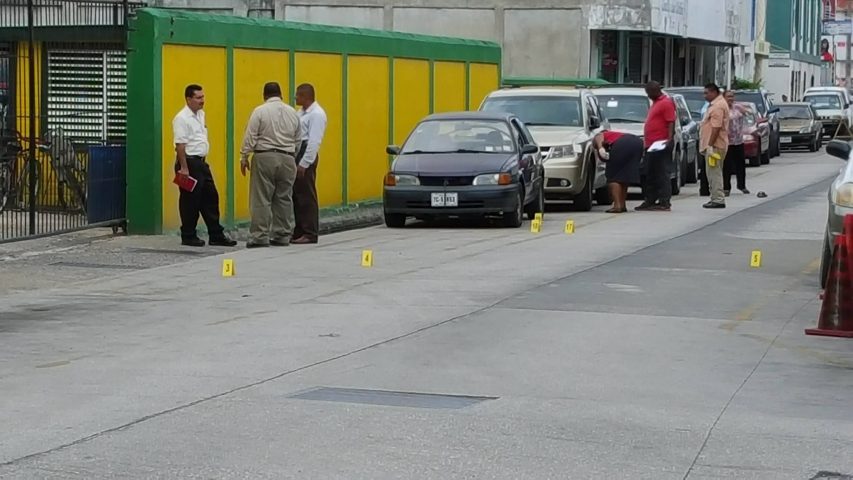 By BBN Staff: A brazen gunman opened fire on and injured Police Officer, Alrick Arnold and two civilians in front of the Queen Street Police Station between 8:00 and 9:00 this morning. 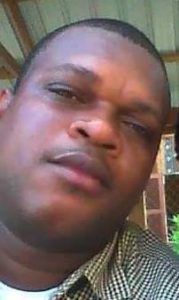 Details of the shooting are still not fully known but BBN understands that Officer Arnold and the civilians were injured and were rushed to the Karl Heusner Memorial Hospital for emergency treatment.

The severity of their injuries is still unknown at this point. We are told that one of the civilians is a minor.

Officer Alrick, we understand, is the Lead officer who takes charge of prisoners for the Belize City Magistrates Court.

There are reports that a third person, possibly a second police officer was also injured.

As mentioned before, details of the shooting are still not being released by police and efforts to reach them has been futile thus far. The area is still blocked off as police comb the scene. 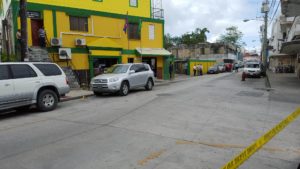