Briceño: Belizeans can get away with murder 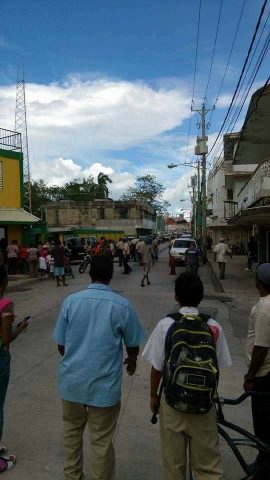 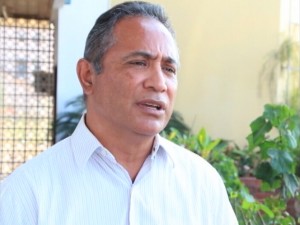 happened no more than a block from the People’s United Party’s headquarters, Independence Hall.
PUP leader John Briceño said it is a symptom of a deeper problem within society – a lack of personal responsibility, where those who have personal problems with each other can resort to the gun because they believe that “93 out of every 100 can get away with it” – a reference to the conviction rate for murder cases in the courts. 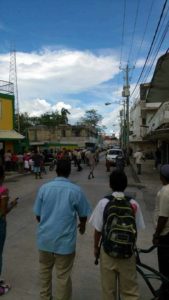 Briceño also tied the crime problem to economic difficulties and made reference to the recent report of the International Monetary Fund (IMF) which prescribed what he calls “strong medicine” for a weakened economy – wage freezes, higher taxes, and possibly retrenchment.

He claimed that the Government needed an overdraft to meet payroll in May and has been using the tax regime to squeeze pennies out of businesses.

The PUP leader has said previously – and repeated during Friday’s interview – that the Belize-Guatemala issue is taking away from other national problems which the party intends to address at a press conference in the near future.