Man arrested and charged for 805 grams of weed 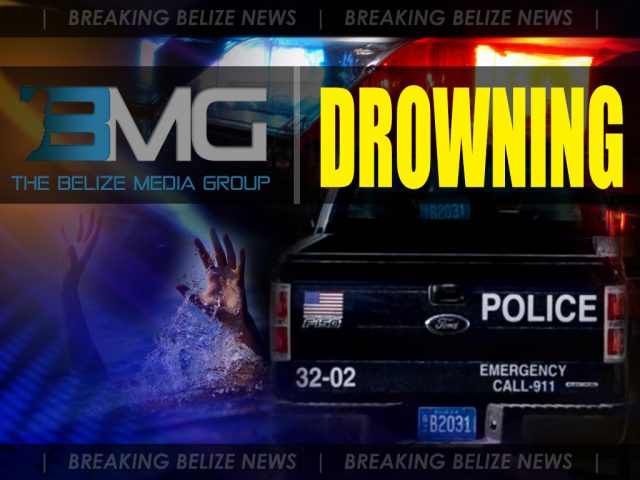 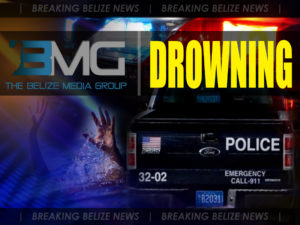 By BBN Staff: Tonight there are more questions than answers for a family in Sarteneja Village in the Corozal District.

According to Santos Jr., about an hour later a hard rain came which made Eugenio Jr. unable to take the sail boat to meet his father and the two other fishermen.

Minutes later after the heavy rain stopped; Eugenio Jr. took the boat about half mile ahead to make checks on his father and couldn’t locate him. After searching for a while he saw his father’s canoe at a distance with no one inside.

Upon closer inspection, he saw his father in the water with a rope wrapped around his left foot.

He immediately took him out and placed him inside the boat then transported him to Belize City where he was pronounced dead at 5:30 p.m. The body of Eugenio Santos Sr. now awaits a postmortem examination.