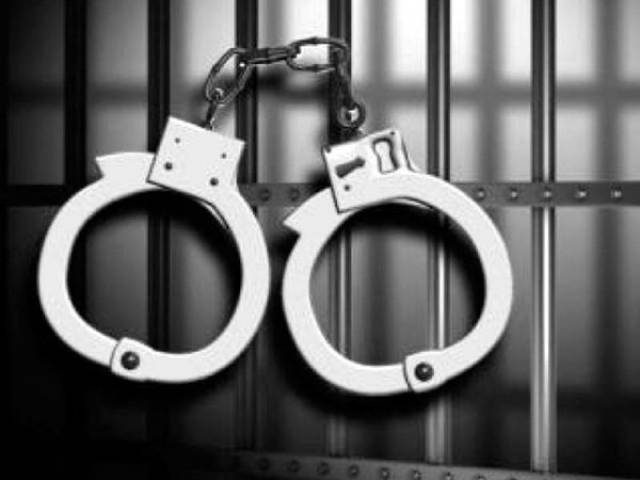 By Aaron Humes: He was alleged to have been brought in to target a well-known gang associate. But indiscriminate gunfire resulted in injuries to 4 persons, including a police officer, and he was unable to get away. A 15 year old minor from Silk Grass, Stann Creek District, has been arraigned on 14 charges including attempted murder and firearm-related offenses, though the full listing is not known as the arraignment took place at the Belize Family Court where reporters cannot sit in on proceedings.

The minor is accused of attempting to kill 44 year old Elroy Saldano of Pink’s Alley; thirty-four year old school warden Graciela Castillo; twenty-four year old office clerk Kean Smith; and Police Cpl. Alrick Arnold. When police caught up with him near the Swing Bridge, they recovered an armed 9-millimeter pistol for which he did not have a license, inside his pants’ foot.

We have been able to confirm that the minor was hired to hit George Street gang figure and accused murderer Brandon Tillett, aka “BT”. Tillett managed to get away, leaving his slippers behind, but he stayed inside the police compound until the minor was detained. We understand that Tillett was targeted in retaliation for the murder of Michael Wallace on the George Price Highway.

The minor was remanded to the Belize Wagner’s Facility until August 23, 2016.

According to police, the minor has a long rap sheet and history in the criminal lifestyle, but even more frightening is his boldness in attacking his targets at the heart of police command on Queen Street. Was he acting on his own, or was he coerced? ACP Williams believes the latter and police are actively seeking the bankroller for the incident.