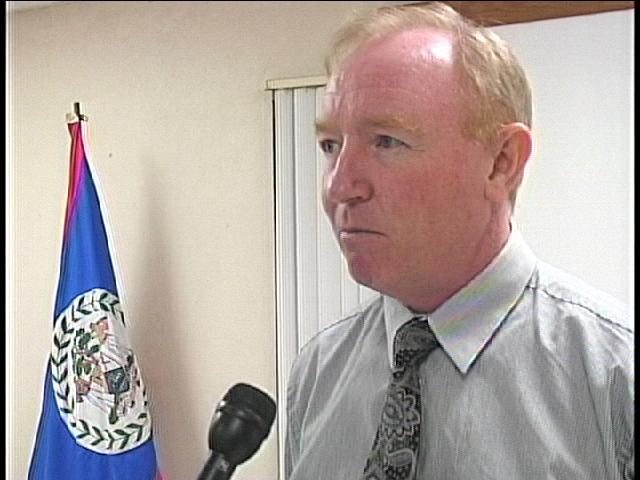 By Aaron Humes: In the first quarter of 2014, then Chief Executive Officer in the Ministry of Health, Dr. Peter Allen, was under sustained fire from the Public Service Union primarily over the appointment of an inexperienced minister’s daughter as the Director of Drug Inspectorate, who along with two others, was given the authority to approve the entry of pharmaceuticals through Customs.

Separately there was the threat of legal action against the CEO over remarks he made about the Chief Pharmacist, Sharon Anderson. 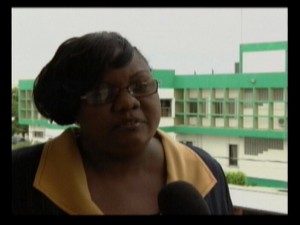 In an e-mail response to the supplies Procurement Manager, CEO Allen had written that Anderson was quote “holding the system to ransom” end quote. The Procurement manager had written on April 11th quote “It is to my understanding that Mrs. Sharon Anderson is on strike and refusing to sign supplies – this could seriously endanger the health of our patients.”

At a press conference held on May 9th, 2014, CEO Allen further stated quote “Mrs. Anderson and I do not agree, and this affects the working environment, but this has nothing to do with the principal objective and the tasks which need to get done. I freely admit that I have a low tolerance for inefficiency and poor productivity. I am human and when I see some people not pulling their weight and placing an increased burden on the others in the system or worse, affecting our patients, well let me say that yes, it becomes very frustrating.” End quote. 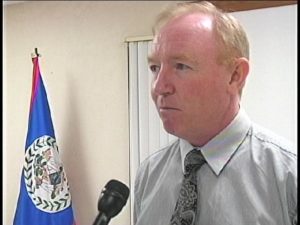 The trial came up today before Madame Justice Shona Griffith and Panton submitted that despite having learned that Anderson at the time was actually on sick leave, the government officials being sued still made prejudicial statements.

In an interview after the trial, Panton said the legal representatives for the defendants, led by deputy solicitor general Nigel Hawke, admitted that there had in fact been defamation.

Written submissions will be made on July 8th, with a written decision due on September 16.

The claimants are seeking regular and punitive damages to the tune of 20 thousand dollars. Anderson is a career public servant of 27 years.