Should Labour Department give allegedly fired Facebook poster his job back?

Labour, unions, business to look at new way of bargaining 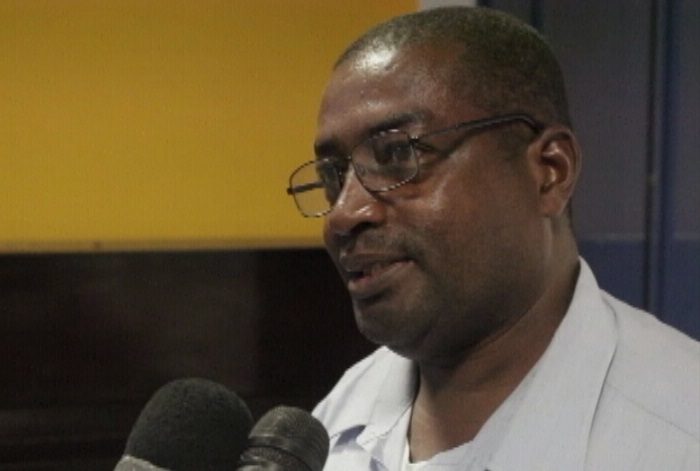 By Aaron Humes: The collective bargaining agreement is the foremost instrument used by labour unions to ensure their members receive maximum benefits from employers. And while some 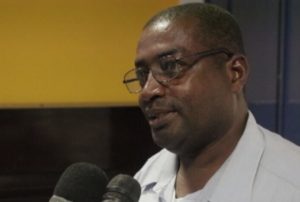 negotiations over CBA’s prove not to be especially stressful, others – like the protracted one between the stevedores and Port of Belize Limited with the stevedores being represented by the Christian Workers’ Union – can AND have gotten nasty.

The Ministry of Labour believes there is a better way – Interest – Based Bargaining. It invited representatives of all ten major trade unions for a three-day workshop commencing today at the University of the West Indies Open Campus Belize compound in Belize City.

Labour Commissioner Ivan Williams says it is as simple as both sides recognizing that they are not enemies but are working together for a common good.

The workshop will be held for three days and is facilitated by Dr. Noel Cowell, Senior Lecturer in Employment Relations, at Mona School of Business and Management, UWI, and Danny Roberts, head of the Hugh Lawson Shearer Trade Union Institute, Jamaica. UWI is co-sponsor and will award the certificates for participants at the end of the conference.