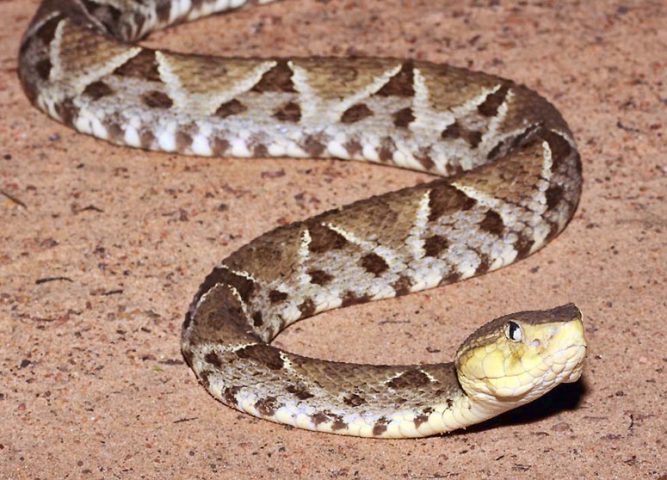 By BBN Staff: A 15-year-old is recovering in the US after being bitten by a fer-de-lance known as the “Yellowjaw” or “Tommygoff” in Belize. 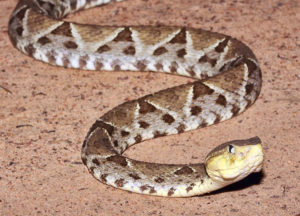 The report was published by SFGATE on Wednesday. The teen, Audrey Benton, was reportedly visiting in Belize with her parents when she was bitten by the snake. Details of the incident were not clarified except to say that after her condition stabilized about a week after the incident, she was airlifted to a Florida hospital.

There she has been undergoing physical therapy. It is reported that her mother has posted that the teen’s recovery has been “uneven”. In an effort to help the family financially, a Go Fund Me page has been set up by the family’s pastor.

The Yellowjaw is fairly common in Belize and is good at remaining hidden. The snake is considered aggressive and will rarely run away and will strike if it feels threatened. Although its bite is rarely fatal, it can result in death if left untreated.

There are over 50 species of snakes in Belize of which about eight are confirmed poisonous.