Britain votes out of European Union 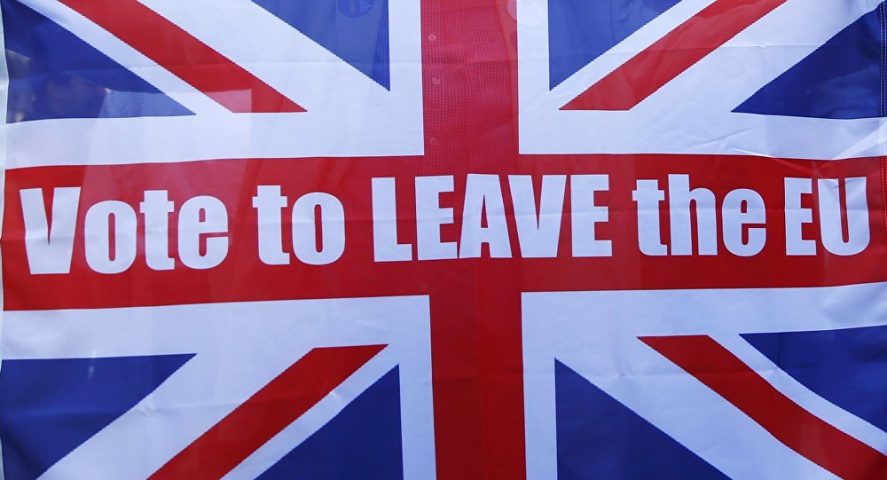 By Aaron Humes: More than 16 million Britons have voted in favor of leaving the European Union in a referendum held on Thursday. 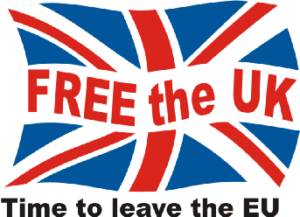 While the vote is fairly close, a 52 percent majority, according to the BBC, voted against staying.

Most of the anti-EU vote came from outside London and in Wales, with Scotland and Northern Ireland voting in sizable majority to stay.

The value of the British pound plummeted to a three-decade low as financial markets absorbed the news, the New York Times reported.

Britons were thought to be tired of foreign control and swayed by promises of greater control over their own affairs.