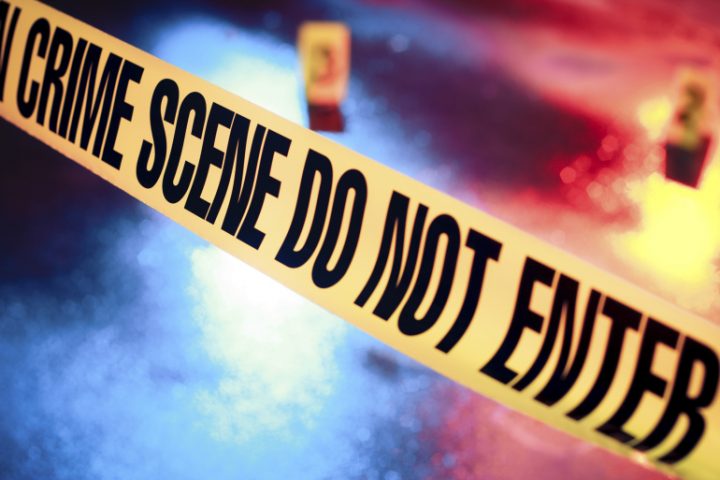 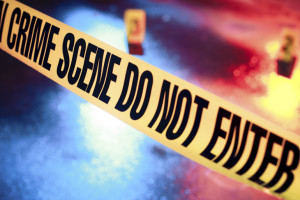 By BBN Staff: Anthony Gillet, 38, was fatally shot on Friday sometime before midnight in Belize City.

Police investigations have revealed that Gillet and 30-year-old Ryan Barnett from a George Street address were socializing inside Gillet’s yard on West Canal when shots were fired.

Gillet was killed as a result and his body was transported to the Karl Heusner memorial Hospital where it was pronounced dead at 1:24 a.m. Gillet was seen with a gunshot wounds to the right side of the neck and one to the top of his head.

Barnett has been accused of murdering Gillet but police haven’t revealed any motives or if there was an altercation leading to the murder. He has since been arrested and charged for murder.