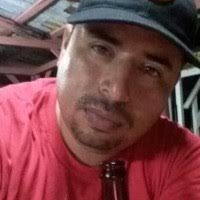 By Aaron Humes: Detective Constable Urbie Alamilla is out on bail after being arraigned last week for discharging his firearm in a public place. Defenders say he was trying to stop a violent confrontation 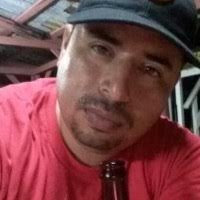 from getting worse, but this was the second time he had to draw a gun when not on duty in the span of a week. It is a worry for Commissioner of Police Allen Whylie, who today said any involvement by policemen in alleged criminal activity is “an embarrassment to the Department.”

The Commissioner would not directly respond to the claims by Alamilla’s supporters as he has not been directly approached with them. But he is also concerned by the fact that Alamilla somehow managed to get his hands on a second firearm when his service weapon which had been used in the first incident was taken away from him; that matter is under investigation, but the Commissioner believes someone may be at fault.

Alamilla faces disciplinary charges in relation to the first incident. For the second, he returns to court in August but it is not yet determined whether internal charges will be laid there as well.