“DJ Busch” in trouble over fight

Central Bank plays down loss of another correspondent banking relationship 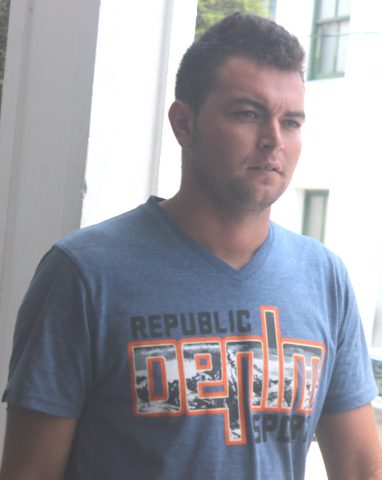 By Aaron Humes: The man police alleged earlier this week aided and abetted 14 Salvadoran men and women to enter Belize, aiming to get to Mexico, left court this afternoon a free man after his charges were withdrawn. 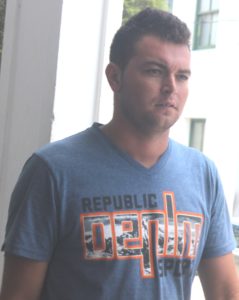 22 year old Anivar Alvarenga, self-employed vegetable vendor from Valley of Peace, Cayo District, saw the Immigration Department withdraw all 14 counts of aiding and abetting the 14 Salvadorans this afternoon, because the charge was incorrect, according to prosecutor Robert Guernsey.

Appearing in court this morning before Senior Magistrate Sharon Frazer, after the first count was read, Alvarenga asked for the charges to be read in Spanish and not English.

The court asked for an interpreter and after the charge was read again, Alvarenga asked for his attorney to be present. There is no indication of who that was or why he was not present this morning.

But the attorney was no longer needed after the charges were withdrawn this afternoon.

After standing down Alvarenga’s matter, the Senior Magistrate turned to the remaining fourteen defendants: 10 men and four women, all from El Salvador. 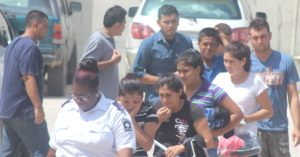 All 14 were read a single charge each of failure to produce a visitor’s permit upon a demand by an Immigration officer when they were caught on June 29, 2016.

All pleaded guilty to the charges and were fined $1,000 each to be paid forthwith, in default, 6 months’ imprisonment.

In mitigation when the Salvadorans were asked what they had to say, for the exception of Jose Orellana Gonzalez who said “Please expel me,” the others had nothing to say.