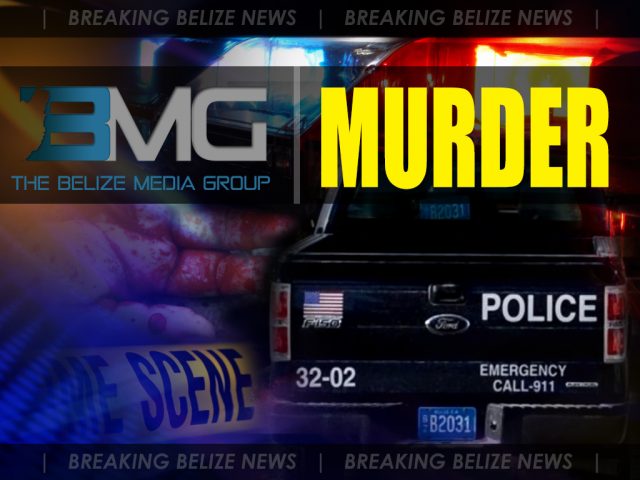 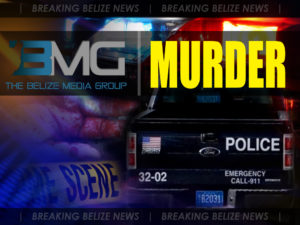 By BBN Staff: Orange Walk Police and Mexican authorities are both investigating the murder of 17-year-old Dustin Cortes, a resident of San Felipe Village in the Orange Walk District.

Cortes’ body was found floating on the Mexican side of the Rio Hondo and was retrieved by Mexican police earlier this week. It was believed the body was that of a Mexican national until further investigations revealed he was a Belizean minor.

An autopsy performed on the body revealed that the minor did not drown but had been beaten badly to the head and face and died of Hypovolemic shock due to severe internal bleeding.

Cortes had been reported missing on Sunday June 26th. Cortes had informed his family that he was heading to La Union in Mexico to do some shopping but he never made it back.

The Mexican media report that Cortes may have been in the water between 48 to 72 hours before he was found. During that time, it is believed that wildlife in the area had begun to devour his body.

Cortes had lost tissue to his face and right leg. His left leg was missing. Orange Walk Police have been informed that Cortes was apparently drinking at La Union but nothing has been revealed about what led to his death or who may have been involved.

Belizean authorities and their Mexican counterparts continue their investigation.