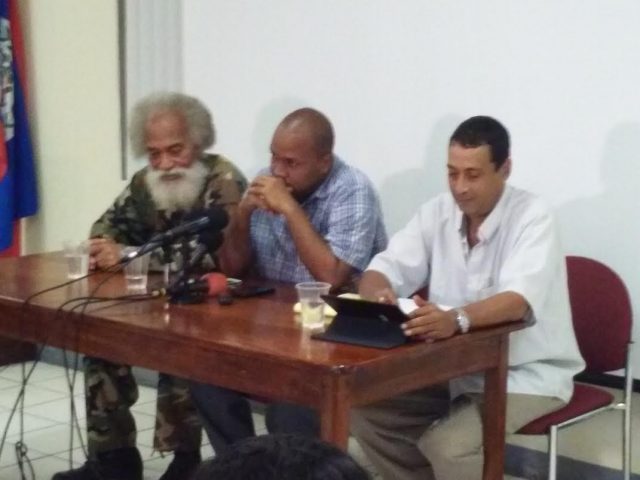 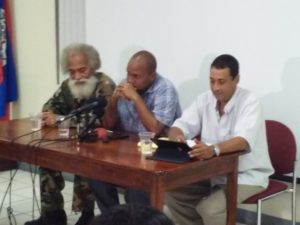 Rogers was a member of COLA, and today the two organizations joined in condemning the Arbitration Award on behalf of Belize Telemedia Limited.

Rogers stated that the award is the last straw in a series of wrongs committed by both governments – the PUP by signing the original agreement and the UDP and Prime Minister Dean Barrow in particular for stubbornly refusing to listen to good advice and not fighting harder on the Accommodation Agreement.

Rogers also noted that only one set of people have benefited from the debacle – those collecting legal fees on both sides of the debate.

The unions which have representation on the Social Security Board will be asked why they allowed the purchase of BTL and BEL shares to facilitate the BTL award.