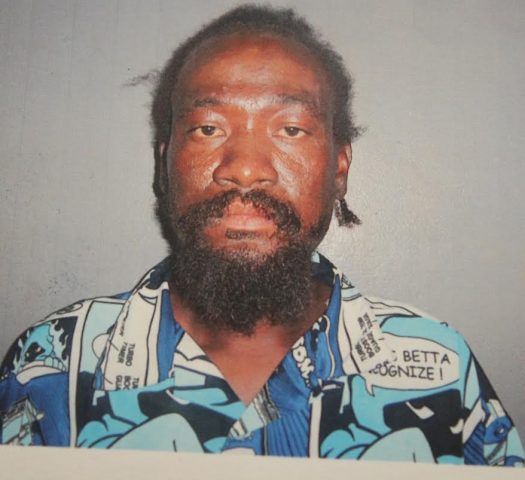 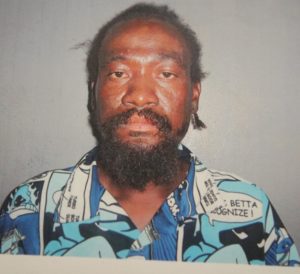 Before directing the jury, Justice Gonzalez had upheld a submission of no case to answer on behalf of Elijio by defense attorney Alifa Elrington-Hyde.

Prosecutor Kileru Awich was forced to close his case, being unable to overcome two significant hurdles.

In 2012 Pastor and now Senator for the churches, Ashley Rocke,  had initially told police that he saw Elijio arguing with Myers on Mahogany Street by Qin Shop through the window of his church office – Rocke pastors the Lake Independence Baptist Church.

He said he saw when Elijio punched Myers to the face and when the older man fell backwards he hit his head on the pavement of the ground.  When he came out of the church he saw Elijio already heading in the direction of Central American Boulevard.

On the stand in court, now-Senator Rocke said he did not see what happened to Myers before he ended up on the ground, as he had turned away from the window for a moment and turned back to see Myers on the ground.

But the court chose to admit his earlier statement into evidence over what he said on the stand.

Then, police coroner Dr. Mario Estradabran was unavailable to testify in court due to illness and the court declined to recess to get a witness to confirm this in court, meaning that Dr. Estradabran’s statement on his post-mortem examination was not in evidence – a key link in establishing cause of death.

On February 27, 2012, Elijio was on Mahogany Street drinking with his drinking buddy, Myers when they got into a fight and Elijio allegedly punched him in his face. Myers fell backwards, hit the ground and hit the back of his dead.  He died on the spot from reported head trauma.