Murders down on Southside in first half of 2016 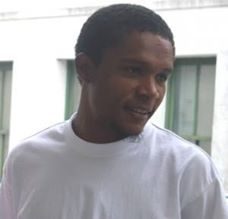 By Aaron Humes: In December of 2015 we reported on an investigation into the home invasion in Burrell Boom at the residence of Belize’s honorary consul to Lebanon, 77 year old Sarkis Abou Nehra.

The savagely beaten caretaker and his spouse were held up by no less than 8 individuals and his spouse reportedly sexually assaulted before the group made off with their bounty in a silver Mercedes Benz with consular license plates which was later found abandoned in Belize City on Saint Joseph Street. 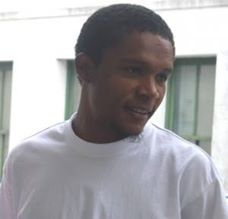 A previous suspect is now linked by DNA evidence to the sexual assault. He is Paul Jex Jr., who appeared on Monday before Magistrate Emerita Anderson. He was remanded into custody until today, July 5, for other charges to be levied against him.

Previously, Tyrone Meighan had been charged with the rape but the charge has been withdrawn as of last week Friday. Meighan’s attorney says he plans to sue the Department over the withdrawn allegation.

Jex and his father were previously charged with handling stolen goods in the case.

The case is due for court management since March by Chief Magistrate Ann-Marie Smith.

All 18 accused had been given bail and what is to be determined is whether Jex’s bail on the handling charge applies to the new charge which is an indictable offense.