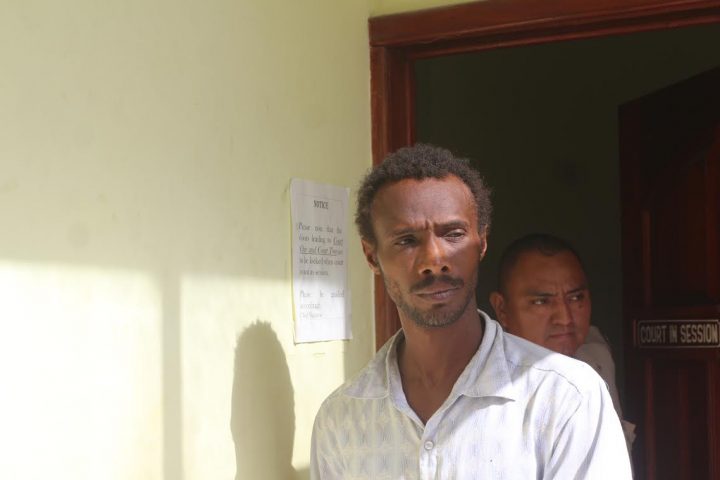 By Aaron Humes: 33 year old Alvan Myvett, a watchman who gave a false report that he was held up at gun point, was fined $150 today by Senior Magistrate Sharon Fraser after he pleaded guilty to a 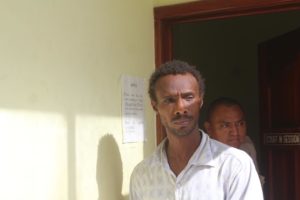 He was given until August 15 to pay. If he defaults on payment he will serve 1 month. Myvett, who works at Bluefield Range Caye, reported to the police that on June 26, while he was at the fishing camp, owned by Lloyd Brakeman, he was approached by 8 men, 2 of them armed with 9 millimeter pistols.

He said the gunmen pointed their firearms at him, then all 8 of them left. Eight days later Myvett went to the police station and said that the report was false.

He said in court that he recanted his report because he did not want innocent people to get hurt.