Murder and Shooting in Belize City 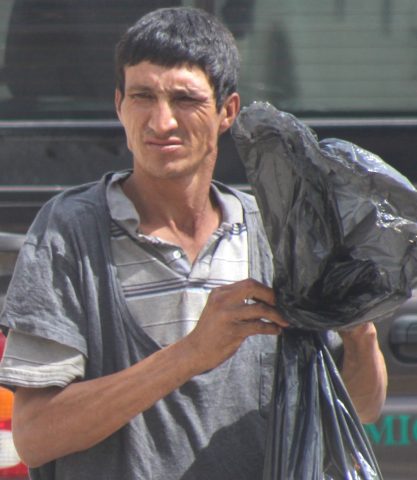 By Aaron Humes: Two immigrants living in Belize illegally have been charged in separate incidents.

First, Honduran 35 year old Jesus Santos was charged for theft after he was caught red handed stealing from a parked bus in the city. 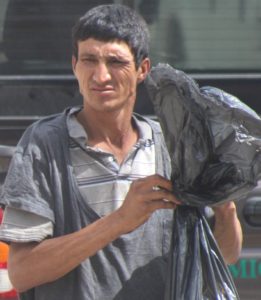 Allegations made against Santos is that yesterday, July 5, 2016, he dishonestly appropriated a blue and white Polo Shirt value $30.00 along with a complete tool set of sockets along with two ratchets handlers value $140.00 all to a total of $170.00, property of 30 year old Curt Thomas. He pleaded not guilty.

Magistrate Emerita Anderson denied bail and remanded Santos until September 6 due to his uncertain immigration status, but he was immediately handed to the Immigration Department for processing on illegal entry charges.

Meanwhile, Mexican 30 year old Juan Carlos Mejia, who says he is vacationing in the Jewel, was found driving an uninsured motorcycle on Holy Emmanuel Street in Belize City on Tuesday with no valid driver’s license. 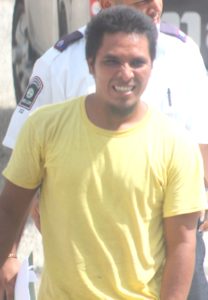 But this afternoon, Mejia returned to court on a charge of failure to produce a visitor’s permit. That is when the court learnt that he is neither Juan Carlos Mejia nor a Mexican national. The accused is actually 30 year old Luis Roberto Jimenez Barahona, a Salvadoran national. Barahona was fined $1,000 on the new charge and to complete his misery, he will also be charged for committing a mischievous act for falsifying his identity in court.

As of this evening, Barahona is serving out his jail at the Central Prison and will be removed upon serving his time or paying fines to El Salvador.

Now back to Julio Santos, who is in fact not Julio Santos, but Marvin Efrain Nunez Santos. Magistrate Anderson arraigned him for a single count of failure to present visitor’s permit on demand by an Immigration officer, to which he pleaded guilty. Santos being unable to pay the thousand dollar fine, he was handed a six-month jail term. He is also on remand on the theft charge and was denied bail due to his illegal status here.