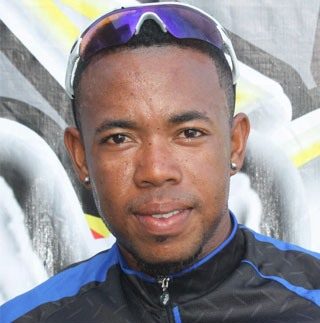 By Aaron Humes: Cyclist Byron Pope is out of competition locally and within the region for the next two years, after he was suspended by the Results Management Authority of the Regional Anti-Doping Organisation (RADO-CAM). 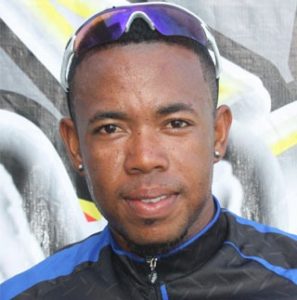 He was found to have several prohibited substances in his system including testosterone which when abused can be used to build the blood and muscle systems.

Pope previously denied wrongdoing. When we spoke with him in March, he said a family friend gave him the substance that now has him in trouble. He concedes that he knew better, but insists that he had no intention of trying to enhance his performance with the unnamed substance. He said that next time he will be more careful about what he accepts.