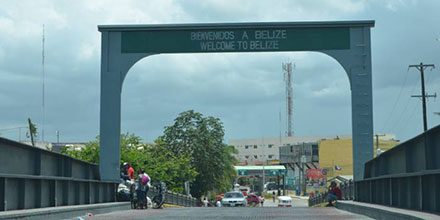 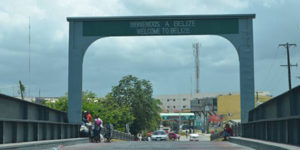 By BBN Staff: Belizeans interested in traveling to Mexico today may need to reschedule their travels as agricultural producers have planned a road block at the borders of Mexico with Belize today as a form of protest to their government.

Reports indicate that the Democratic Farmers Union (Unión Campesina Democrática, UCD) has announced that some five thousand farmers will be setting up road blocks at the two international bridges with Belize. Director of the UCD, Federico Hernandez Amador said that the protest is to pressure the Ministry of Agriculture, Livestock, Rural Development, Fisheries and Food (SAGARPA) to release funds to develop various agricultural projects that should have been issued already.

Amador says it is not the first time they face such delays, adding that they have had enough and have decided to act. Road blocks will be set up along the highway connecting Belize to Chetumal and was scheduled to begin in Quintana Roo at 9:00 a.m., where a little over a hundred thousand dollars had been promised for distribution to several producers.

Protests will also be carried out in front of each SAGARPA office countrywide while UCD members living along the borders will block the bridges and other entry points along the Belize and US borders.

UCD officials say they do not plan to move until a definitive and acceptable agreement has been reached.