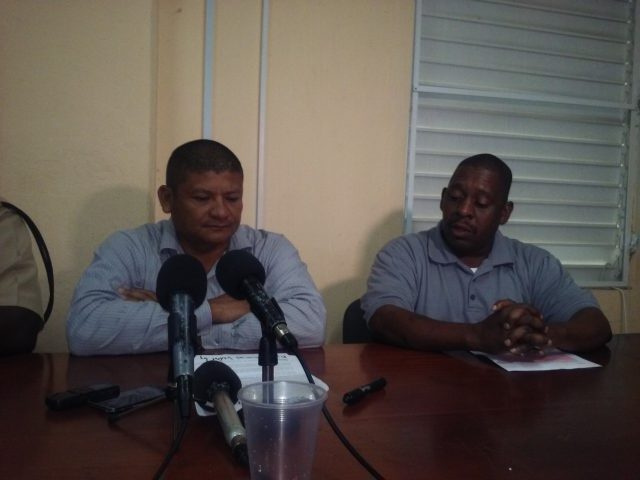 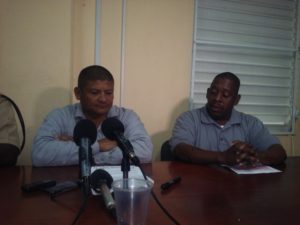 By Aaron Humes: Police in Eastern Division (North) seek three suspects in connection with the murder of 20 year old Tevin Palmer of Castle Street of Belize City and a subsequent arson at his residence.

According to Superintendent of police Hilberto Romero, the men they seek are intimates of Palmer – and one of them may have shot him up to 5 times as they socialized on Wednesday afternoon.

It is not clear why someone would seek to burn down the residence, but police believe it was done by someone familiar with it.

The murder is connected to those of Devin Rosales an hour and a half later and Giovanni Gentle over the weekend.

Police reassured the public that the situation is in control and there is no need to panic.