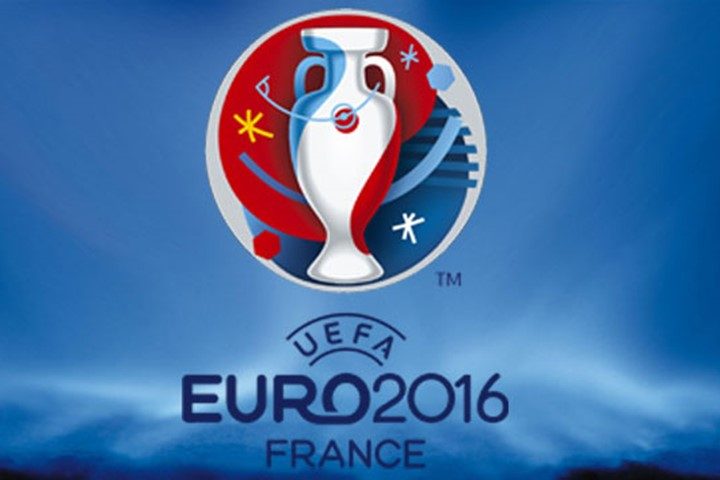 By Guilianna Tonti: It is difficult to say with certainty what will happen during the Euro 2016 Final game.

Will the host nation defeat Portugal to be crowned European Champions? Or will Portugal make history and win its first major trophy?

France takes on Portugal in the Euro 2016 Final on Sunday night aiming to win a European Championship on home soil for the second time at the renowned Stade De France.

What an achievement it would be if Didier Deschamps and the French seize the opportunity to match the triumph of Euro 1984, when Michel Platini scored a tournament record nine goals en route to lifting the trophy. But, France faces a stern test from Portugal.

If they succeed in clinching the title, the Portuguese National Team will also be able to boast quite a historic achievement. Having lost 1-0 to Greece in their first and only other appearance in a European Championship final, in 2004, it is safe to say that Santos and his men will fight to quench their thirst for victory.

Portugal has lost its last ten games against France, whose Antoine Griezmann is the competition’s top scorer with six goals.

Portuguese central defender, Pepe (thigh), faces a battle in being cleared fit after missing the semi-final victory over Wales. The Real Madrid defender trained alone on Friday while Bruno Alves currently deputizes, and who will continue to do so in that position if Pepe fails to recover in time.

William Carvalho is expected to return to the starting line-up after missing the semi-final through suspension. Le Bleus has no injury concerns or suspensions.

The host nation named an unchanged starting 11 for consecutive games for the first time in their European Championship history in the semi-final, and chances are the same 11 will start again for France on Sunday.

What do you predict will happen at Sunday’s big match? Leave us your comments!