After mayhem, a “mini-truce” established on Southside 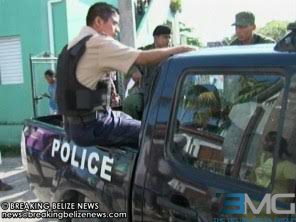 By Aaron Humes: On Friday, an intervention was held with most of the major players in the current gang warfare plaguing the City. 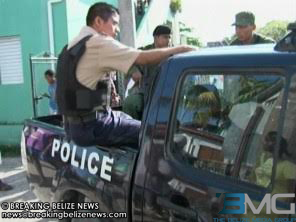 Police swept up a number of persons in an anti-gang operation on Friday morning and they were held up to late Friday night.

The operation included searches at the home of known gang affiliates for firearms and drugs as well.

With the urgency of the situation in mind, ACP Williams informed that participants have promised to “hold it down” and allow the City to heal. Those who were present say they will give the message to those who were not.

Another meeting has been planned to follow up on the success of this “mini-truce” in the Old Capital.

Meanwhile, ACP Williams said that for the mediation to work and the crime situation to stabilize, a revision of original thinking is needed: police can no longer think that unmitigated force will stop all crime; would-be criminals must know they are not exempt from the long arm of the law without making restitution.