By BBN Staff: The CODICADER Games 2016 concluded over the weekend and Belize fared well and also received good reviews as the host country for the event. 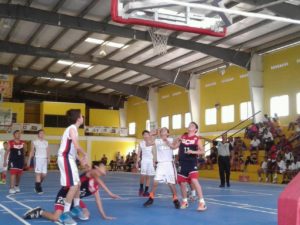 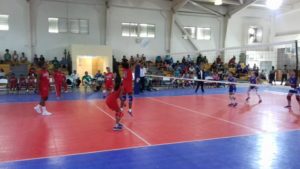 In football, Belize’s female team ranked in fourth as 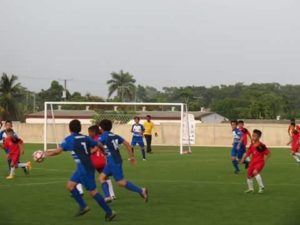 Panama once again took first place followed by El Salvador in second. The boys did not do so well either, coming in at fifth place. El Salvador came in first, Honduras in second and Nicaragua placed third.

In table tennis Belize did better, accumulating the highest overall points in both male and female categories.

Costa Rica is expected to host the secondary games of the program later this year. 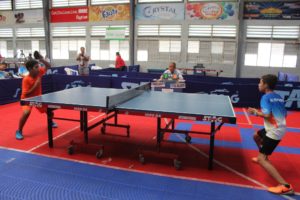