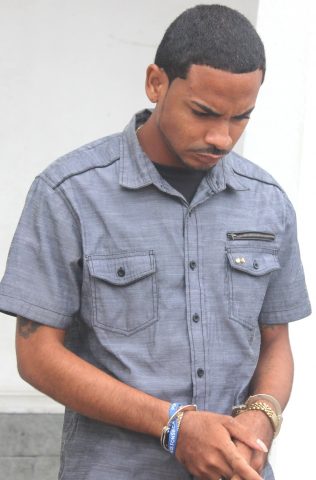 By Aaron Humes: 23 year old Brandon Bennett was this afternoon unanimously found not guilty of use of deadly means of harm with intent to commit grievous harm for the stabbing of Kent Moss Jr. by a jury in the court of Justice Adolph Lucas. 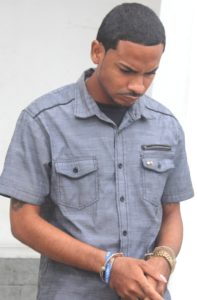 Moss was stabbed in the left side of his chest on September 16, 2011 at the Sir Barry Bowen Belikin fest event that was held at Memorial Park. Moss testified but he was deemed a hostile witness because he refused to stick to the statement he gave to the police. He, however, admitted that he gave the statement to the police and it was admitted as evidence.

Bennett gave a statement from the dock in which he said that it was a case of self defense. He said Moss threw a bottle at him which struck in his left eye then Moss punched him three times and pushed his hand in his pocket and took out a .22 pistol. Bennett said he then drew a knife from the back pocket of his pants and stabbed Moss. He said Moss fell to the ground and the pistol flew from his hand. He said another man picked up the gun and ran into the crowd with it.

He said he heard the man call out his name and the man began walking towards him with the firearm in his hand. He said his brother told the man to stop and then a police officer arrived on the scene, pointed his gun at him and told him to hand over the knife.