By BBN Staff: Belize’s Minister of Foreign Affairs Honorable Wilfred Elrington has told a Guyanese media agency that the citizens of both Guyana and Belize must support their nation’s cause as they fight 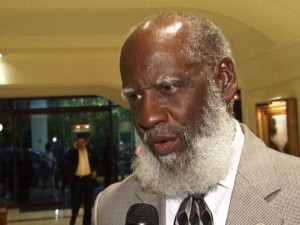 back on territorial disputes with neighbors, and that the media has a role to play to ensure that citizens understand the importance of the issue.

“Every Guyanese boy and girl, every Guyanese man and woman, every Belizean boy and girl should know the dispute intimately and should understand their responsibility to champion the cause of the nation; that is the only way we will survive,” Elrington urged.

The discussion of the border disputes was on the agenda at the recently concluded CARICOM Heads of Government Conference held last week in Guyana; where heads threw their support behind both countries.