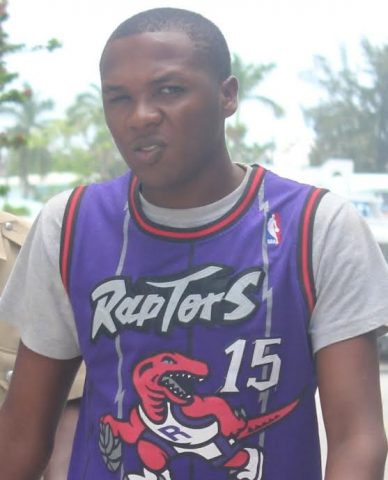 By Aaron Humes: 20 year old Michael Marvin Baptist, Belize City resident, was in court this morning accused of the attempted murder by stabbing of former stepfather Eugene “Fatback” Webster of the Los Lagos subdivision of Ladyville. 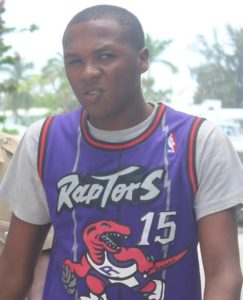 Baptist was also read charges of use of deadly means of harm and dangerous harm before Senior Magistrate Sharon Frazer.

The charges are to be tried on indictment and therefore no plea was taken at this time.

Baptist was allegedly picked up by police in Corozal after family members of Webster made an appeal during Monday’s Channel 7 newscast. Viewers in that area called Corozal town police to report sightings of him.

One week ago on July 6, Webster was found alone at his house on the floor, bleeding profusely from what appeared to be stab wounds to the neck, back and arms. He remains in critical condition at the Karl Heusner Memorial Hospital intensive care unit.

Baptist said he has no fixed address but listed his biological father’s address on Racecourse Street as his own at court.

He was denied bail and remanded to the Central Prison until September 2, 2016.

The suspected motive is robbery.