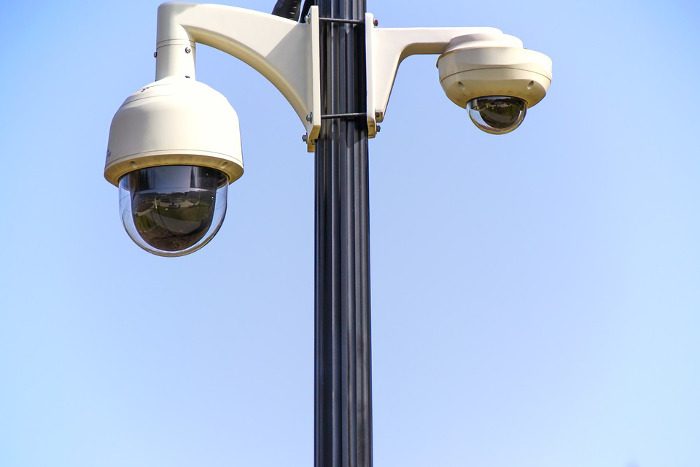 By Aaron Humes: Several years ago, the Police Department in Belize City introduced surveillance cameras in six locations across Southside Belize City. These were at the foot of the Pound Yard Bridge; 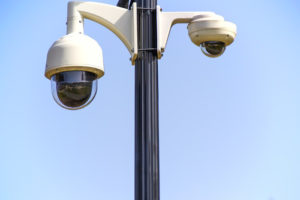 corner of George and Dean Streets; corner Fabers Road and Central American Boulevard; south end of the Bel-China Bridge; corner of Kraal and Haynes Streets; and at the BelCan roundabout.

However, it is anybody’s guess as to how useful they have been in solving and stopping crime in progress. Their primary problem is that they are not on and working at the times they are most needed. Assistant Commissioner of Police Chester Williams explained that at this time, five of the original six cameras are in working order, but use “antiquated” technology.

They have been switched to digital recording but go down from time to time and parts have been difficult to get. Williams still hopes they will become more useful in solving crime, especially when human “eye” witnesses are not readily available.

There are separate proposals to acquire 19 cameras each through the Inter-American Development Bank and U.S. Embassy crime control program. If acquired these would be installed in more locations across the Old Capital.