Fitness Dance comes to the City 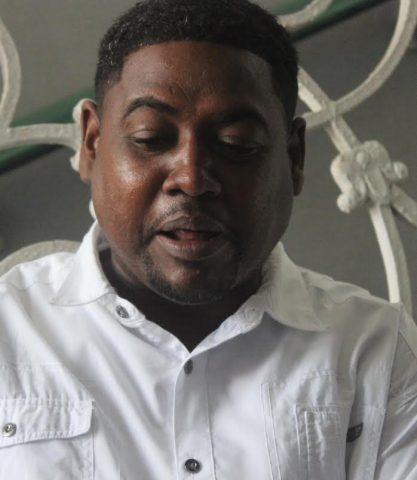 By Aaron Humes: On February 5, 2016, 34 year old Roland Raheem Rivers was busted inside a burgundy Ford Escape vehicle with 14 pounds of marijuana and contraband beer, and was also accused of various traffic offenses. 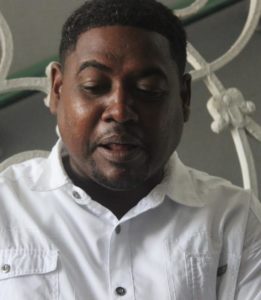 But the single charge of drug trafficking was dropped after Magistrate Deborah Rogers, preparing to try Rivers, found that the accused never got his disclosure in order to prepare a defense.

Rivers was never charged for the contraband beer, he explained to us today.

On the morning of February 5, police had responded to a traffic accident that had occur between Miles 16 and 17 on the Philip Goldson highway at around 12:15 a.m., where they met Rivers, who was driving a burgundy Ford Escape and had allegedly consumed so much alcohol, that the alcohol concentration in his blood was believed to have exceeded the prescribed limit.