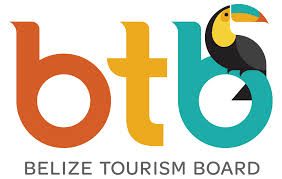 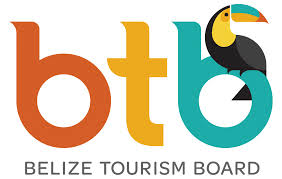 By Aaron Humes: Belize’s overnight tourism industry has set a new record for arrivals in the first half of 2016, shaking off the after-effects of a torrid few weeks following several attacks on tourists in January.

According to the Belize Tourism Board, for the first time ever, more than 200 thousand visitors – 213 thousand 430, to be exact – touched down in the Jewel between January and June.

The second quarter, known for the many regional festivals that take place saw significant increases in arrivals – particularly May, with nearly 20 percent more visitors this year than last year.

The United States continues to be the greatest source of travellers to Belize with nearly 70 percent of the market and an increase of almost 26 percent in the first half. The European market is next with a near-4 percent increase in visitors.

Meanwhile the cruise industry has seen 2.6 percent more arrivals, with heavy visitation in May and June offsetting the slow start to the year.

The BTB has promised more effort to continue the increase in tourist arrivals.