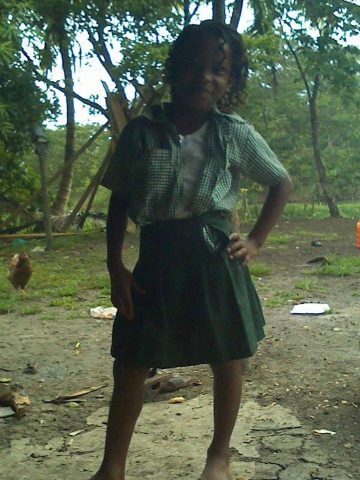 By BBN Staff: The body of eight-year-old Adriana Moody, the little girl dragged underwater by a 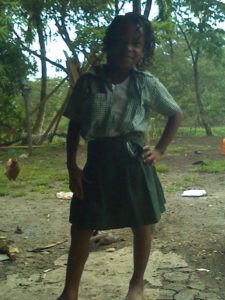 crocodile on Sunday while swimming, was recovered this morning in the Maypen area, according to police sources.

The crocodile was also reportedly shot and killed. Moody’s body has since been transported to the morgue at the Karl Heusner Memorial Hopsital (KHMH).