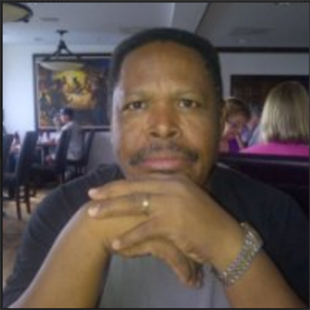 By Aaron Humes: Senator for the Churches, Pastor Ashley Rocke, has met with Pastors and representatives of the two Church associations; the Council of Churches and the newly organized National Evangelical Association of Belize. Senator Rocke said that the meeting produced a strategy leading up to the July 27 decision by Chief Justice Kenneth Benjamin in the Section 53 Constitutional Lawsuit filed by Caleb Orozco.

For a satisfactory conclusion to the case, Senator Rocke explained, a word of prayer is needed, as was established at the start.

There are regional ceremonies planned for July 23rd, and a national ceremony for the evening of July 26th at Courthouse Wharf, mere steps from the Supreme Court building.

The Chief Justice’s decision is seen as a landmark decision as experts say that what happens in this lawsuit will set a legal precedence for the entire Caribbean.

Senator Rocke notes that in the recently concluded case of Maurice Tomlinson at the CCJ, the court found that he did not have standing to bring the case – an argument being presented against Orozco as well.

For their part, representatives of the LGBT community are holding a prayer ceremony of their own in Belmopan on July 23rd.

Photograph from The Reporter newspaper