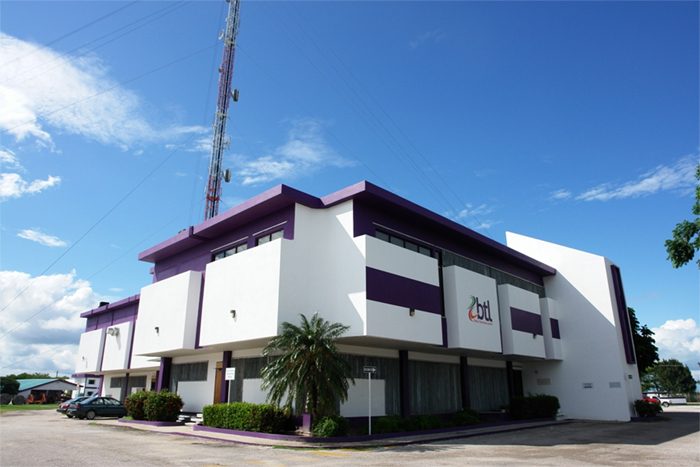 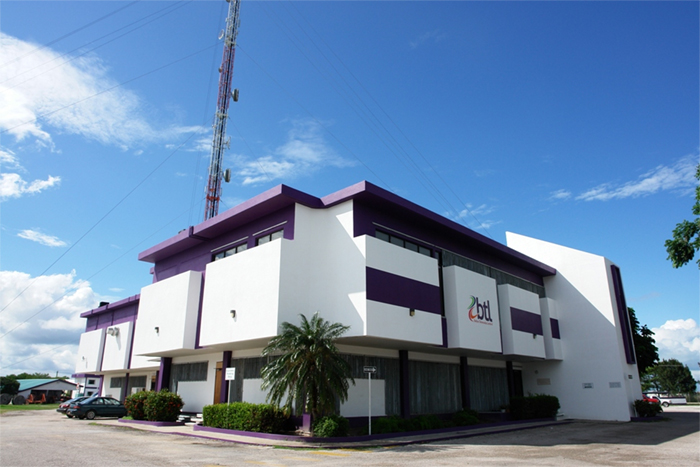 By Aaron Humes: According to the Government of Belize, it has found errors with the rate of exchange applied by the tribunal of the Permanent Court of Arbitration applied for the final figure of compensation due on Belize Telemedia Limited as well as incorrect calculation of interest, and is now seeking rectification of the amount, which it now concedes resulted in prejudice to the country and larger sums being handed over than are justified.

On the other hand, the Ashcroft Alliance is going to the Caribbean Court of Justice to challenge the currency split used to make the 190 million dollar payment due last week.

The Government says that the majority or 60 percent of monies liable from the Accomodation Agreement is payable in Belize dollars and can only be spent to fund projects in Belize for the benefit of the people of Belize. The remainder is due in U.S. currency.

Arguing that an Alliance victory here would “utterly violate” the Trust and reduce the number of projects it can fund, GOB vows to “resist and defeat this new perfidy that the Alliance is attempting to perpetrate.”

GOB has another year to pay the remaining balance, depending on the outcome of the new litigation.