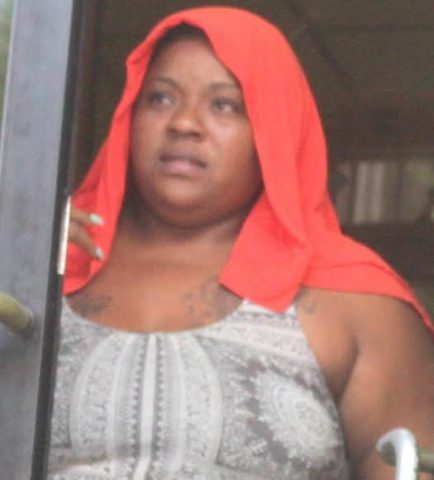 By Aaron Humes: 32 year old Gina Cherrington, formerly Conorquie, has previously been convicted of running cons and has now been accused of going back to her old ways – and using a popular Minister’s name to attempt to cover her tracks. 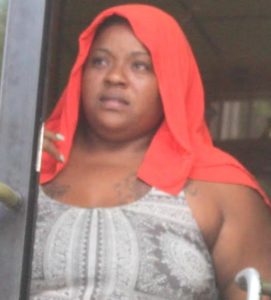 Cherrington has been charged with six counts of obtaining property by deception against 56 year old Goldburn Seguro, a former special constable who says he gave her a total of 9 thousand 470 dollars on six different occasions in June to further his purchase of a house through a project sponsored by Minister of Human Development Honorable Anthony “Boots” Martinez.

Cherrington appeared before Chief Magistrate Ann-Marie Smith and pleaded not guilty. Cherrington was fired from her job with Martinez’s office based on previous accusations of deception; but she insisted in court that she did not get any from Seguro and does not know him personally; she claims she was in police custody at the time of the alleged handovers.

The former Gina Conorquie appeared under that named in June to answer to 3 previous counts of obtaining property by deception but she has gotten married since then, and changed her name.

Despite her previous record, the Chief Magistrate agreed to bail of 1 thousand dollars subject to surrender of her passport and signing in at Precinct 1 police station on Wednesdays and Fridays in addition to Mondays. But she has yet to meet bail as of this evening.

Cherrington comes back to court on September 6.