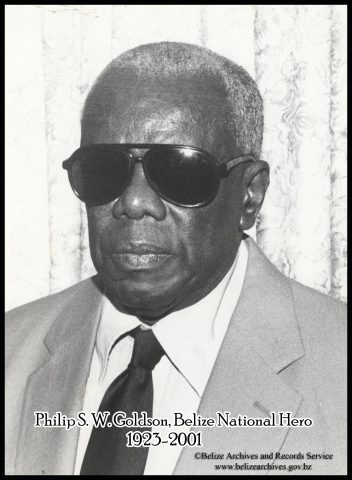 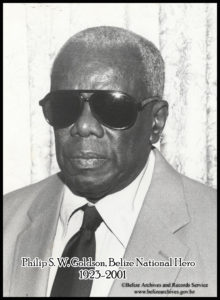 By BBN Staff: Today, July 25th is the 93rd birthday of national hero Philip Stanley Wilberforce Goldson and the 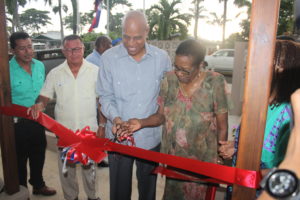 National Institute of Culture and History (NICH), through the Goldson House For
Democracy and Patriotism are celebrating the occasion. 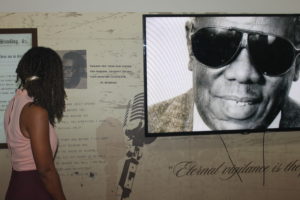 The “Father of Democracy” was born on July 25, 1923 in Belize City to Florence Matilda Goldson and Peter Edward Goldson. Later in his life he became a leading figure during the Nationalist Movement and National Government and is “best known for his position in defence of Belize’s sovereignty with respect to the unfounded Guatemalan Claim” states the release.

Belizeans interested in learning more about him are welcome to visit the House on any day from Monday to Friday. The House opens from 9:00 a.m. to 12:00 p.m. and from 1:00 to 3:00 in the afternoons.