Teacher slain in Orange Walk; police still have no motive 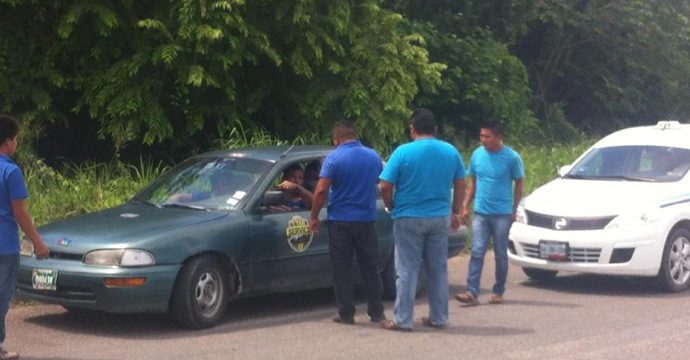 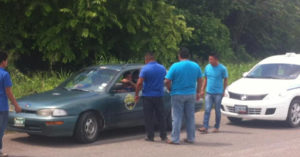 By BBN Staff: On Thursday a family from Corozal was harassed and provoked at Bacalar in Mexico by members of the Roberto Borge Angulo taxi union in Bacalar, according to Mexican media.

The Belizean family visited Bacalar in a green car for pleasure and were intercepted by the union members. The family of five was reportedly forced to get out of the vehicle as they were accused of stealing customers.

The reports add that residents in the area as well as tourists witnessed the family being verbally and physically harassed. The union members are reported to have also provoked the family into a full-fledged physical fight but after fifteen minutes the union members were able to verify that the Belizean taxi driver was indeed there as a tourist with his family.

They were allowed to leave, the media adds, and no authority figure arrived at the scene to assist the family.

Media reports are that the union members have been stopping and harassing taxi men from both Chetumal and Belize accusing them of stealing their customers. It appears the situation has been ongoing for some time with authorities being “complacent” with the union members and not doing much to stop them.