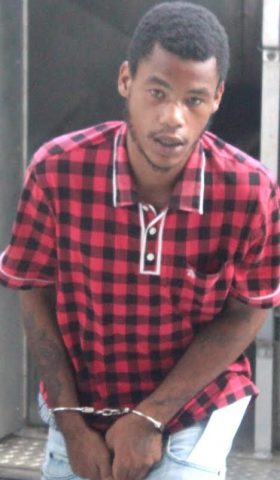 By Aaron Humes: 23 year old Richard Smith will serve time of 2 of 4 criminal charges after his teenage stepson intervened to defend his common-law wife from abuse. 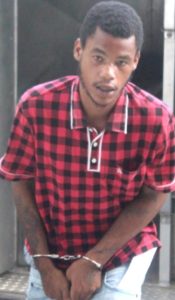 On May 31, 2016, Smith and his partner, whose name we will not reveal to avoid any reference to the teenager, were embroiled in a dispute in their Hattieville home when the teenager chopped him to stop him beating his mother.

Smith pleaded guilty to common assault and harm upon his stepson, but his partner elected to withdraw charges of wounding and aggravated assault on her.

Smith will serve concurrent terms of 2 months for assault and 8 months for harm and a further 10 months for an old fine owed to the court, but 2 months was deducted.

Smith’s now ex says that after 9 years of abuse and despite the 5 year old daughter they share, she wants him to leave her family alone.