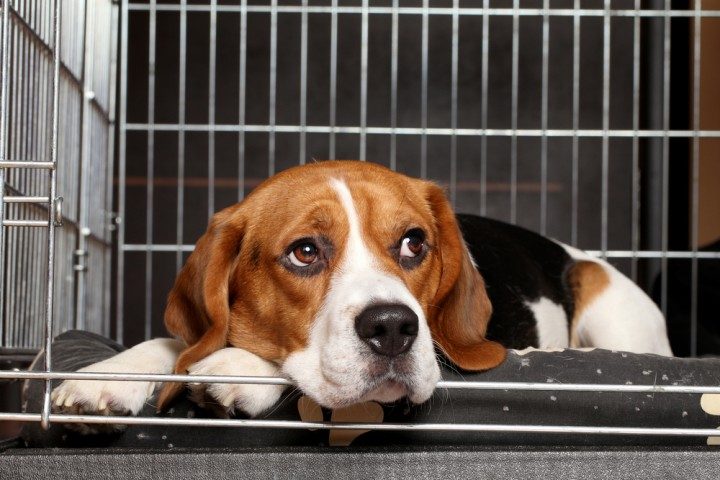 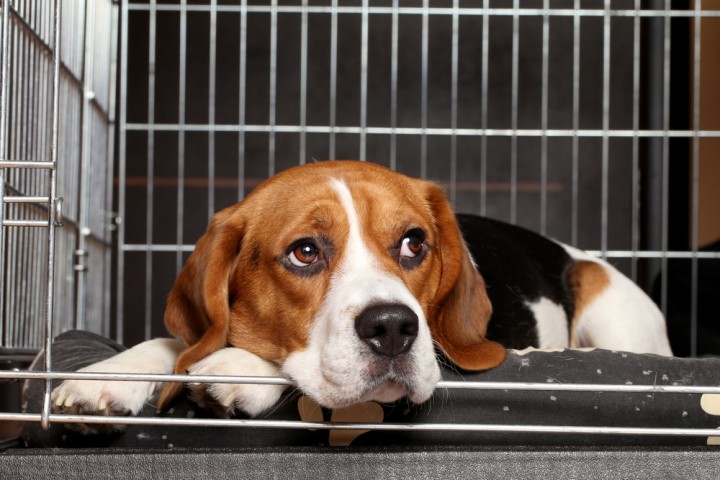 Is this psychological disorder the factor that is inhibiting Belizeans from standing up and triggering the second Belizean revolution?

Learned helplessness is behavior typical of an organism (human or animal) that has endured repeated painful or otherwise aversive stimuli which it was unable to escape or avoid. After such experience, the organism often fails to learn escape or avoidance in new situations where such behavior would be effective. In other words, the organism seems to have learned that it is helpless in aversive situations, that it has lost control, and so it gives up trying. Such an organism is said to have acquired learned helplessness. [Wikipedia]

American psychologist Martin Seligman initiated research on learned helplessness in 1967 at the University of Pennsylvania as an extension of his interest in depression. This research was later expanded in experiments by Seligman and others. One of the first was an experiment by Seligman & Maier. In Part 1 of this study, three groups of dogs were placed in harnesses. Group 1 dogs were simply put in the harnesses for a period of time and later released. Groups 2 and 3 consisted of “yoked pairs.” Dogs in Group 2 were given electric shocks at random times, which the dog could end by pressing a lever. Each dog in Group 3 was paired with a Group 2 dog; whenever a Group 2 dog got a shock, its paired dog in Group 3 got a shock of the same intensity and duration, but its lever did not stop the shock. To a dog in Group 3, it seemed that the shock ended at random, because it was his paired dog in Group 2 that was causing it to stop. Thus, for Group 3 dogs, the shock was “inescapable.”

In Part 2 of the experiment the same three groups of dogs were tested in a shuttle-box apparatus. All the dogs could escape shocks on one side of the box by jumping over a low partition to the other side. The dogs in Groups 1 and 2 quickly learned this task and escaped the shock. Most of the Group 3 dogs, which had previously learned that nothing they did had any effect on shocks, simply lay down passively and whined when they were shocked. This is a dramatic example of the retardation of learning that typifies learned helplessness, as defined above.

In a second experiment later that year with new groups of dogs, Overmier and Seligman ruled out the possibility that, instead of learned helplessness, the Group 3 dogs failed to avoid in the Part 2 test because they had learned some behavior that interfered with escape. To prevent such interfering behavior, Group 3 dogs were immobilized with a paralyzing drug (Curare), and underwent a procedure similar to that in Part 1 of the Seligman and Maier experiment. When tested as before in Part 2, these Group 3 dogs exhibited helplessness as before. This result seems to rule out the interference hypothesis.

In these experiments there seemed to be only one cure for helplessness. By Seligman’s hypothesis, the dogs do not try to escape because they expect that nothing they do will stop the shock. To change this expectation, experimenters physically picked up the dogs and moved their legs, replicating the actions the dogs needed to take to escape from the electrified grid. This had to be done at least 2 times before the dogs would start jumping over the barrier on their own. In contrast, threats, rewards, and observed demonstrations had no effect on the “helpless” Group 3 dogs. [Wikipedia]

To change this expectation, where Belizeans just can’t seem to find the willpower to escape this oppressive, depressive, tyrannical system holding the vast majority of Belizeans back for the past 3 decades, those of us who can must do similar to what the experimenters did when they physically picked up the dogs and moved their legs.

I pointed out how we can help our fellow Belizeans who are petrified by Learned Helplessness and move their proverbial legs, in my article “6 Ways To Boost, Energize and Empower Belize” I noted under “What Needs To Be Done Now” step # 1: “It is extremely important that leaders impose upon the Belizean people that this nation is wealthy. For far too long the PUDP politicians, who have benefited handsomely from a supposed poor nation, have been brainwashing Belizeans for decades, that we are a poor people because we are living in a poor nation. A beggar nation. Where Belizeans are taught that we could never become world class. We must stop believing this fallacy.”

Belizeans, before we can change this country, we must study and understand ourselves, especially our psychological make-up. Its called self-reflection. We must accept that we all have been programmed for decades, and once we realize that we have been, we will then 1. Continue, willingly, to accept that programming and the abuse associated with it, or 2. we will break that programming and stand up for ourselves, realizing that we are not helpless in controlling our destiny, that we deserve better, that we can and will be a world class people that will build a world class nation, however it will take hard-work, grit and tenacity.